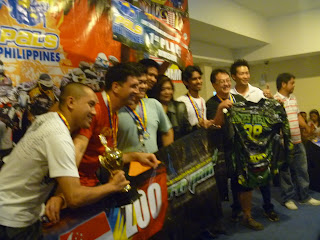 PALS Philippines the 2nd United Paintballers Philippines International Championship 2011 was held in the city of Clark in Philippines. Local based teams ZOO and Red Sevens along with 19 other teams participated in this annual event organized by the United Paintballers. Joined by teams from countries such as Australia, Malaysia, Iran, Japan, Brunei, Guam and host country Philippines, ZOO clinched the 2nd position in the Division 2 category making it another podium finish for local based teams in the month of July. Red Sevens which participated in the same Division only managed a 4th position. Teams returned to the Clark Field for the 2nd year which hosted other sporting events in Clark such as baseball, frisbee and soccer. Located in a military airbase, teams were hosted in villas able to accommodate the entire team or maybe two. London Pub, an English theme bar was the most frequent eating place by most overseas team and serve as a meeting point for teams to interact off the field. 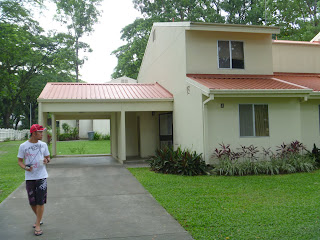 In Division 1 Finals game, STK from Western Australia met Team Datis from Iran. Both teams took on the field with several controversies throughout the game. Eventually, it was the team from Australia which secured the Champion title with Datis not fielding a team for the final set with less than 5 seconds on the clock. Team Xtioneers-XFox from Malaysia and Persian Legends took the 3rd and 4th placing respectively. 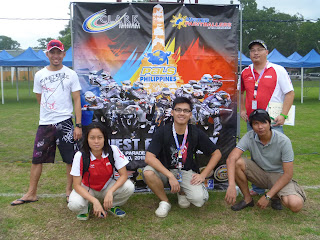 In Division 2, Xtioneers II from Malaysia who had to defend their Champion's title faced ZOO from Singapore in the Finals. ZOO with their lanes locking game was unable to withhold the fast pacing game of the Xtioneers II with the latter winning the Champion spot for the 2nd year. Republix CMX from Malaysia and Red Sevens from Singapore took the 3rd and 4th placing respectively. 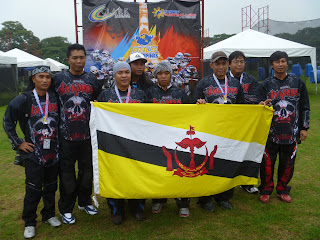 In Division 3, it was CMX Hamoon a junior team from the CMX family who walked away with the Champion title. It was also a pleasure to see the participation of Invaders from Brunei coming out to compete given their restriction with firearms in Brunei.
Posted by ION at 9:21 AM No comments: